Dr Space Toad’s acting career began on the Moon as when returning there briefly from his Plutonic experience which had left him stupefied , confused, confounded and dumbfounded by the absurdity of life, at least his own life. So his only answer was to get involved in the Theatre as it seemed that his life was already some surrealistic play and as Shakespeare had said all the world is a stage so he thought well you might as well get on that stage then as you are actually already on it so you have no choice. By an extraordinary coincidence he got of the rocket shutle and bumped into a girl who said they were looking for actors. Hence he auditioned and first acted in a production called ‘It is a pity she’s a whore’ by John Ford. He played the part of a Charlatan Doctor and after a month of rehearsals, he was thrown in the deep end when the company went to the Edinburgh Festival to perform. The play was a great success was reviewed favourably in the local press. Often, after the play he would play his music in the festival club later in the evening untill on the last night he broke his foot on the full moon in Pisces ( which happens to rule the feet, There will be a chaper about this in the new book if it ever gets proof read). His next acting appearance was as the narrator in Brecht’s ‘Three penny opera’ in which he sang ‘Mac the knife’. This performance took place in the Mad Market Theatre in Carrot Cruncher land. and was also a success. Later that year, in the same theatre, he played the part of the minstrel (a part which came very easily to him!!) in Ben Johnson’s ‘Bartholomew Fair’. In this play, he also played the mandolin and composed the music. 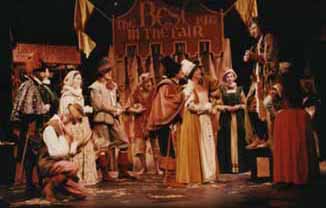 The theatre took a back seat for the next few years, until he wrote his own first complete play, ‘The Thwarted Tangentialist From The End Of Time’. The  Director of the Nightingale Theatre in Evil Town, heard some of Dr Toad’s play, loved it and asked him to stage it. The reaction, was a strange mixture of laughter and bemusement. It was described as iconaclastic, surrealistic and one person later said, that it had a catalystic effect on his life.

The play was in the genre of ‘The Theatre of The Absurd’. It was a two man play with a female narrator with slight overtones of Samuel Beckett.

Once again,he took a break from theatre until he was in the middle of his degree in music and related arts mainly to prove to society that he was capable of getting one although he had always hated hierarchy (unless he was at the bottom of the heap). Also he doesn’t suffer himself gladly, however fools are another matter. Learning institutions to his mind where certainly far away from their original conception in Ancient Greek times.(In his own school days he had been bullied by teachers who seemed to have it in for him for some reason calling him a dreamer which of course he was and is and proud of it!) Yet still he managed to bite his lip ( not good for his singing) and get through the experience and got what is called by some a drinkers degree. There where one or too high moments however like learning some beautiful classical guitar pieces and to sing Opera and above all the staging of his play which he acted in and directed. Whilst on this course and in troubadour roamings in France he wrote this play his second ‘Le Marriage de Roi Bizarre’. He showed the finished play to the head of Literature who thought it was great and said “Apollinaire would have bean jealous!” and pointed out the strong connection with other writers of the theatre of the absurd. This was strange, as up to this point, Space Toad had only been familiar with the work of one of these writers, Samuel Beckett. So he decided to study the theatre of the absurd for his dissertation and discovered he had a great affinity with writers such as Eugene Ianesco, Alfred Jarry and Fernando Arabel amongst others. He staged a shortened version of the play in the University and there was a fantastic audience reaction with people falling about laughing. Unfortunately the video of this play mysteriously ‘disappeared’ and is thaught to have been stolen by a jelous rival. However, he hopes to put both of his plays on again in the future. He has now also translated his plays into French and hope that a theatre group will appear and want to peform them. available here. Le Tangentialiste Coince et Le Mariage du Roi Bizare en Francaise. .         And here is the English version. The thwarted Tangentialist and Le Mariage du Roi Bizare.                                                                                                                                                        So any Absurdist Theatre groups or Theatre Directors who would like to put on the plays please get in contact. Also these plays would make great films! He also wishes to translate the plays into Spanich and Italian (Fish and Chips mixed with Paella and Pizza), offers of help welcome. 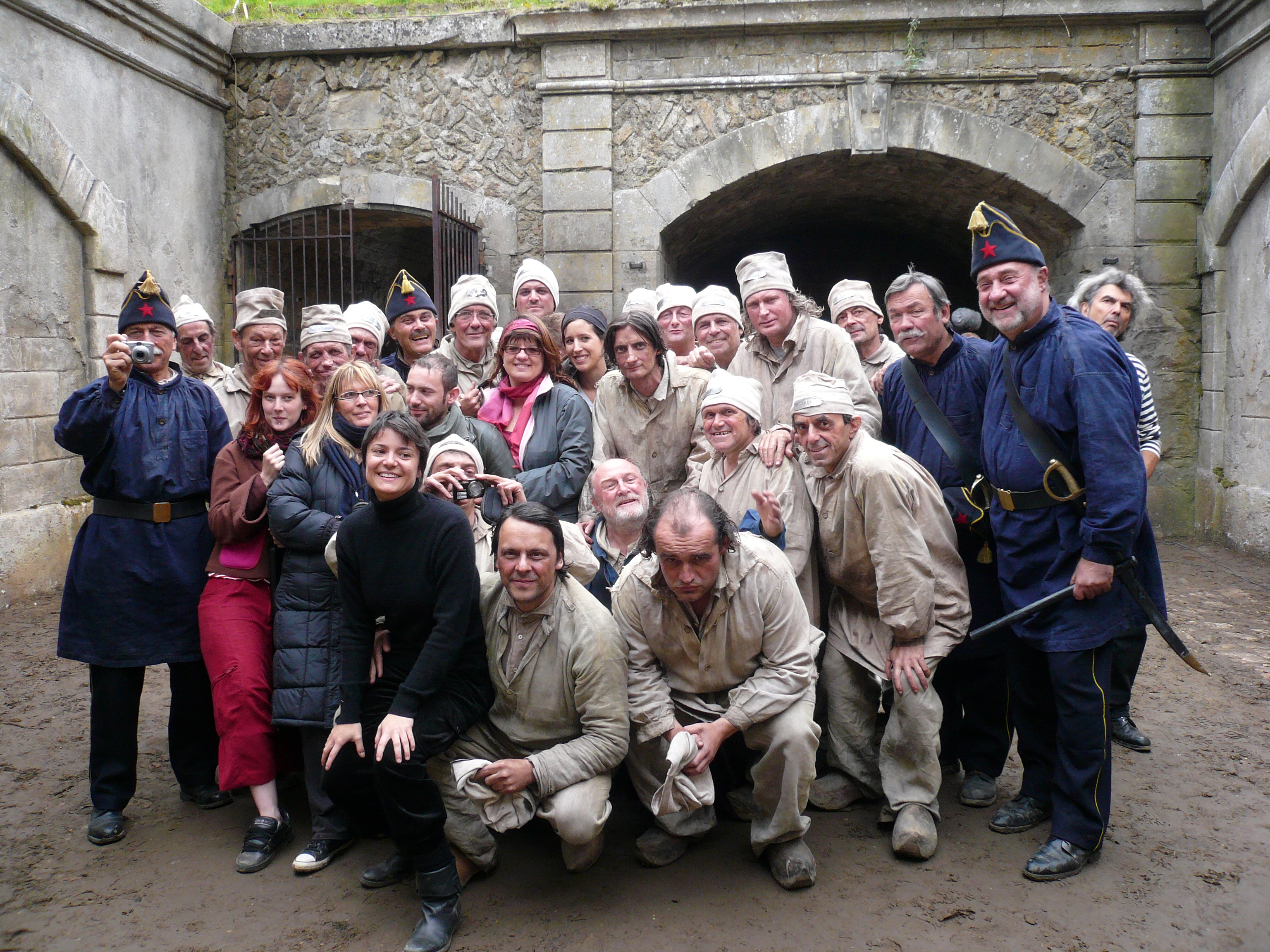