The Trials and Tribulations of a Twenty-First Century Troubadour in Paris.                     Available from Amazon along with his other books.Click here, then click on paperback option if thats what you want.
Or order a signed copy from the Author….

The Trials And Tribulations Of A 21st Century Troubadour In Paris [Kindle Edition]
5.0 out of 5 stars See all reviews (2 customer reviews)
ON Kindle too with free wireless delivery via Amazon Whispernet

He had stayed in room 6 and room 8 as well as some others in the Parisian hotel, but never in room 4 where Jim Morrison had stayed on his last and final visit to Paris.

In this vividly personal memoir and exploration, written in the spirit of Baudelaire, Ionesco, Jean Paul Sartre, Picasso and other great writers café scribes and artists, Paul (Space Toad) recounts his time spent in Paris cafe society and also living in a hotel haunted the ghost of  Jim Morrison who had stayed there seeking peace  shortly before his demise. Was this coincidence or destiny?

Review. Paul’s sardonic streak is never faraway as he retells his adventures and reveals the teeming underbelly of Parisian life.
Reviews
======
‘Another work of genius from Dr Space Toad…up there with ‘My Old Mate, The Coypu’

Captain Sensible from the Damned and  The Dr Space Toad Experience

‘I had just met the last of the great French thinkers. The only pity was that he wasn’t French.’

A Review: An ironical, philosophical and psychological observation of the “human Folly” (la folie humaine) using part of the Authors life in as the microcosm of “La grande Folie”. Trials… is an autobiographical account of the author’s time spent in Parisian café society, written in diary-like format and paying homage to the great French poets and philosophers of the 19th and early 20th centuries.
From the sample chapters, this looks to be quite a surreal trip into the author’s thoughts and experiences, from his attempts to found new religions and his colourful songwriting (his French song in Chapter 18 is quite poignant) to the horrors of a severe arm infection nearly loosing his left arm and in Chapter 19 being poisoned by his own girlfriend (who then became an ex not surprisingly). In keeping with the author’s sardonic steak, some of the scenarios provide rich veins of humour – readers may chuckle aloud at Guru Mc’Coypu’s commandment to ‘love everybody except people you don’t like’, and at Danny’s comment: ‘I had just met one of the great French thinkers. It was a pity he wasn’t French’, while Paul’s little aside after he has made love with his girlfriend on top is quite amusing: ‘Her cat came and sat on me (not in the same way)’. The remaining chapter titles, meanwhile, look promising, from the amusing-sounding ‘Mr Extremely-Friendly does his ironing’ to the visually pleasing image of ‘The hotel cat pirouettes on the wash-basin’ and the intriguing ‘Baba Papa and the girl who thought that the Chateau de Versailles was more important than me’.
The autor’s prose style reflects his content: it is conversational, sometimes quite confessional, with an energy about it that is very appealing. 18 can give the work a bit of a breathless feel that may be intentional but makes it rather a strain on the eyes.
Overall, the main appeal of this work appears to be its ironic, perceptive and sometimes touching observations on life and its absurdities, and the author’s own personal little forays into farce, from which he somehow still emerges as a more-or-less sane, self-aware human being.

“Ne Poussez pas le Fleuve”. Is a collection of his poetry and lyrics in French”. To order copies    please click here.  .  Also available in Canada. 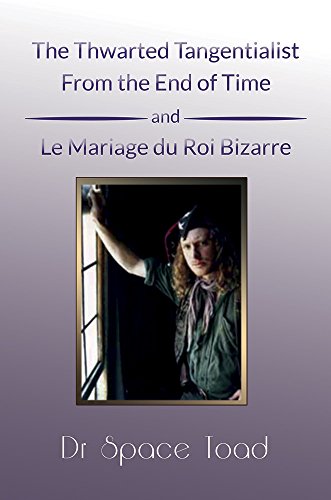 Here is the  English versions of his two amazing plays. The Twarted Tangentialist from the end of Time and Le Mariage du Roi Bizare. Click here to order Paper backs or Kindles. 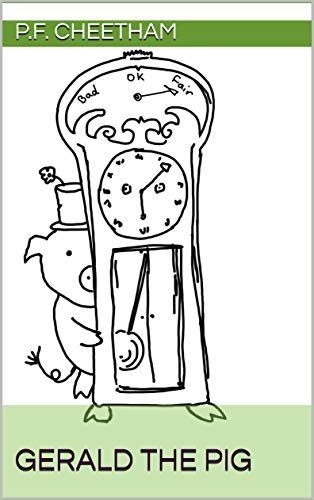 Candle Light in the Void. No.1. 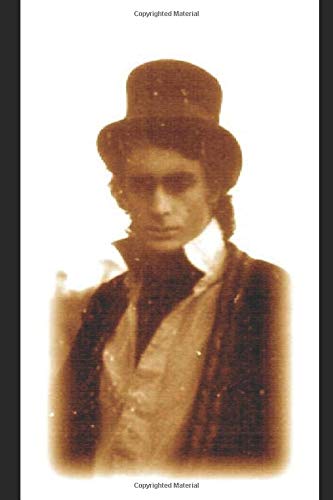 One Response to BOOKS